The monarch butterfly, the North American icon, now faces the threat of extinction, according to the International Union for Conservation of Nature, a top wildlife monitoring group which has put the butterfly species on it’s Red List.

Thursday’s decision by the IUCN to declare the species endangered comes as the result of roundup ready corn and soybean that have eliminated the monarch’s caterpillar milkweed host plants from our agricultural fields, habitat destruction in it’s winter homes in Mexico and California and severe weather events and increasing temperatures caused by climate change. 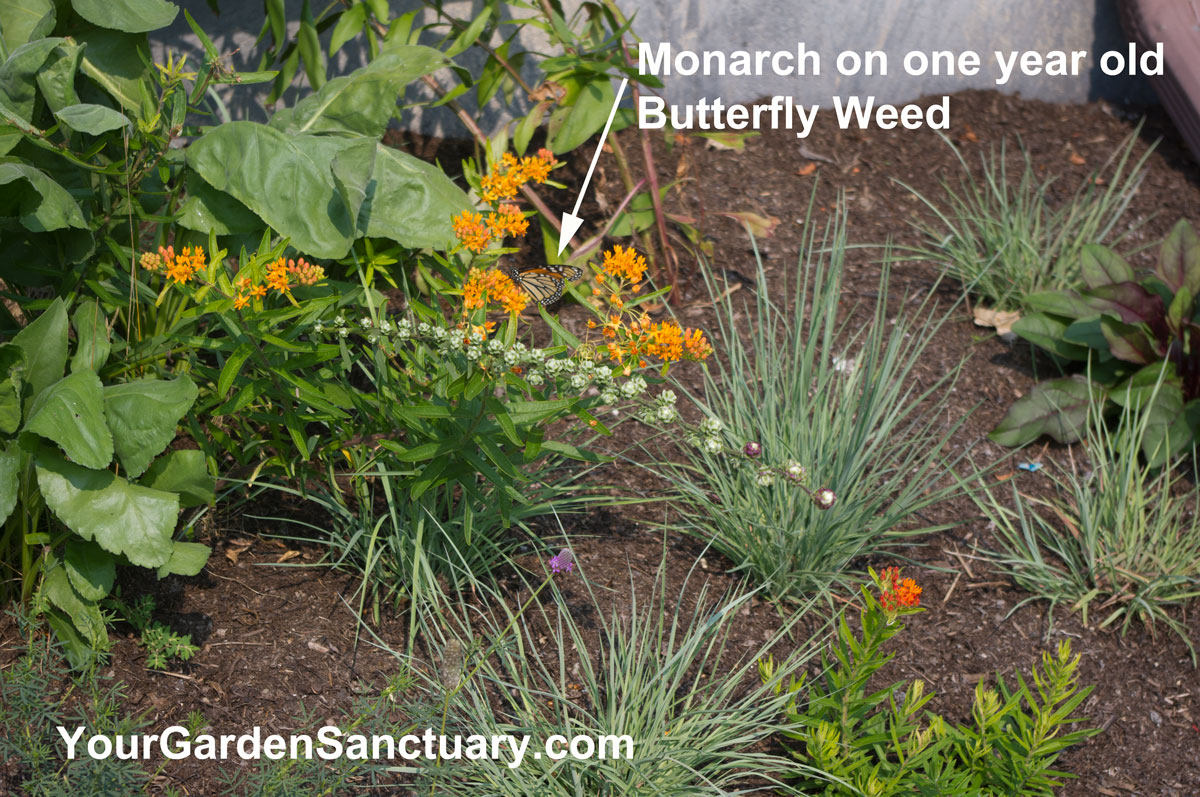 The U.S. Fish and Wildlife Service, which helps implement the Endangered Species Act, meanwhile, has listed the monarch as a candidate for inclusion on its list of endangered and threatened wildlife since December 2020.

However with the recent Supreme Court’s decision in West Virginia v. EPA, don’t expect any meaningful new protections from the US government. While that ruling was specifically about climate regulations, its “legal rationale” undercuts the entire Endangered Species Act implementation.

So what can you do to help this once common flying flower?

One is to plant milkweed for the caterpillars to eat, but it’s also important to plant good nectar resources for the adult butterflies. In my garden there is currently swamp milkweed, prairie milkweed, and butterfly weed.

Mass plantings of nectar plants such as these cone flower that I planted last year after growing them from seed can be very beneficial if you don’t care for the intermingled (my fancy word for messy) look of the last garden.

More Help for you to Help

For More information on how you can help the Monarchs, including regionally specific plant recommendations see Xerces Society Monarch Page